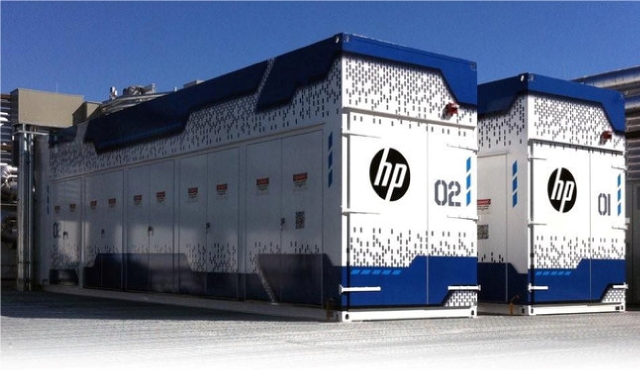 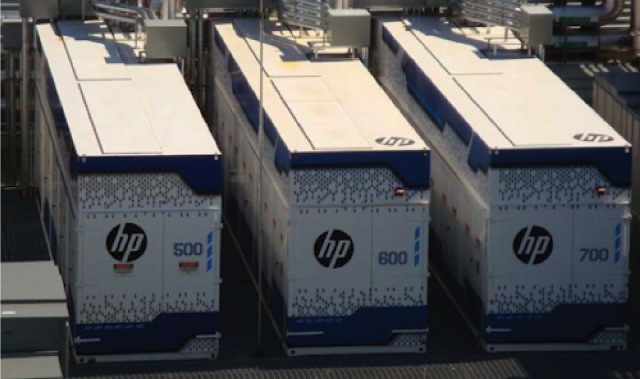 Data centers have their roots in the huge computer rooms of the early ages of the computing industry. Early computer systems, complex to operate and maintain, required a special environment in which to operate. Many cables were necessary to connect all the components, and methods to accommodate and organize these were devised such as standard racks to mount equipment, raised floors, and cable trays (installed overhead or under the elevated floor). A single mainframe required a great deal of power, and had to be cooled to avoid overheating. Security became important – computers were expensive, and were often used for military purposes. Basic design-guidelines for controlling access to the computer room were therefore devised. 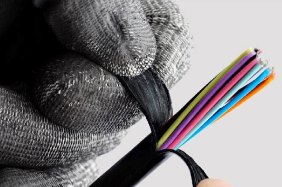 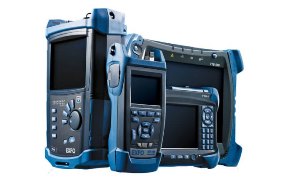 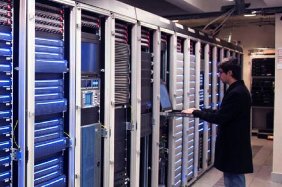 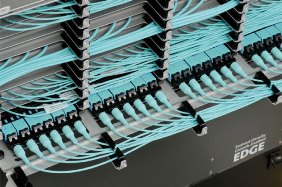 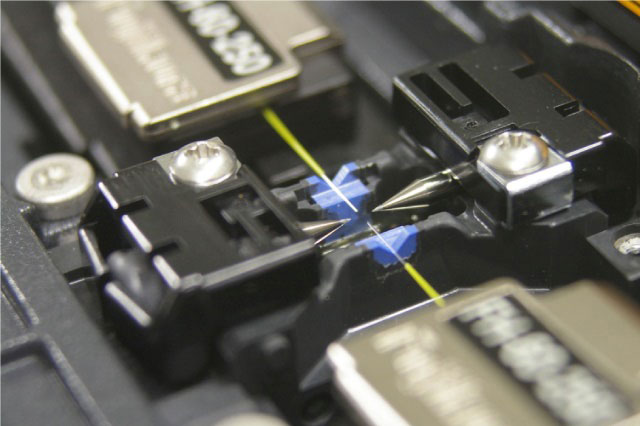 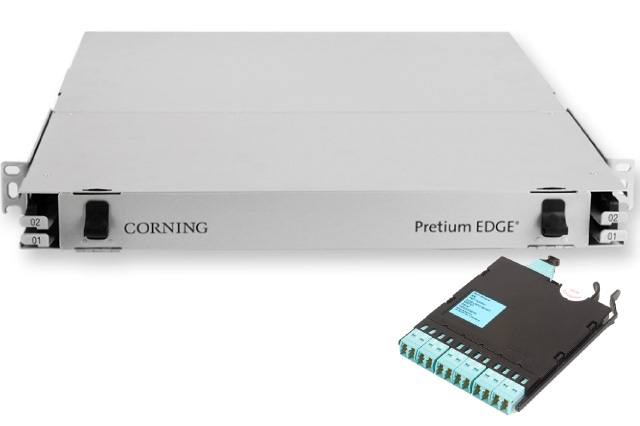